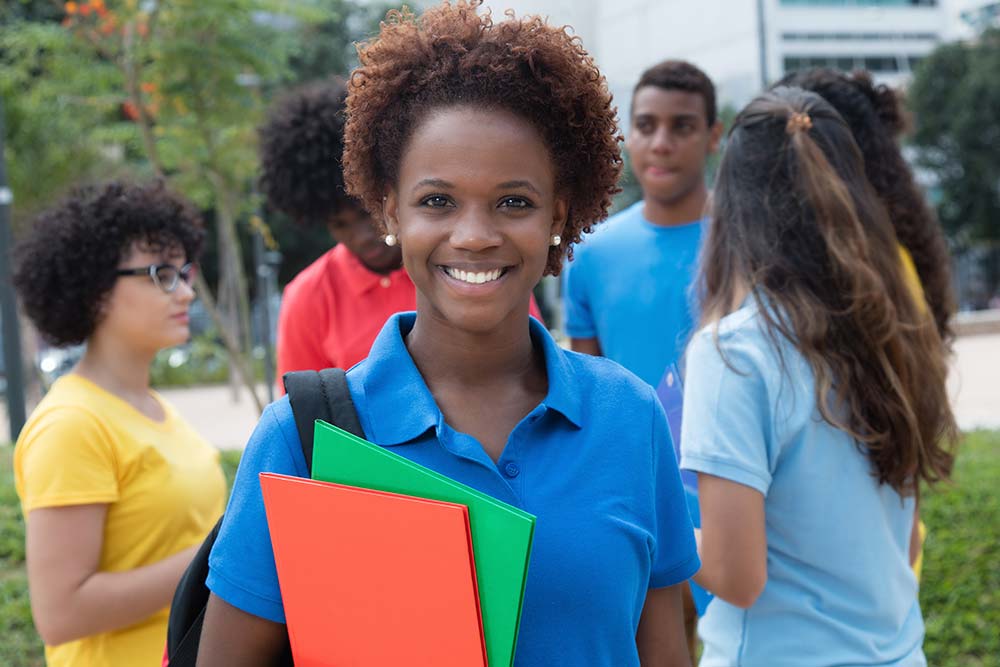 IBQMI® is ISO 26000:2010 conforming and intends to contribute to sustainable development. We go beyond legal compliance, recognizing that compliance with the law is a fundamental duty of any organization and an essential part of their social responsibility. In applying ISO 26000:2010, IBQMI® takes into consideration societal, environmental, legal, cultural, political and organizational diversity, as well as differences in economic conditions, while being consistent with international norms of behavior.

We grant $120,000 USD scholarships for
people from the 50 poorest countries in the world*

*(The rankings are based on the GDP/PPP of a country, which compares the generalized differences in the costs of living and standards between countries.)

Overall, there are two standard methods of measuring the wealth of countries and how rich or poor their inhabitants are. The measure most often used is Gross Domestic Product (GDP), which represents the size of a country’s economy. A refinement of this is per-capita GDP, which is a measure of the average welfare and affluence, or poverty, of residents of a country. However, GDP and per-capita GDP are less useful when comparing economies across national boundaries—which one must do to determine the poorest countries in the world—because GDP is expressed in a country’s local currency.

The measure that most economists prefer, and the one used here, is GDP at purchasing power parity (PPP). GDP (PPP) compares generalized differences in living standards overall between nations, because it takes into account the relative cost of living and inflation rates, rather than just using exchange rates, which may distort real differences in income. Values are expressed in current international dollars, reflecting a single year's (the current year’s) currency exchange rates and PPP adjustments.

List of countries whose citizens can apply for a scholarship 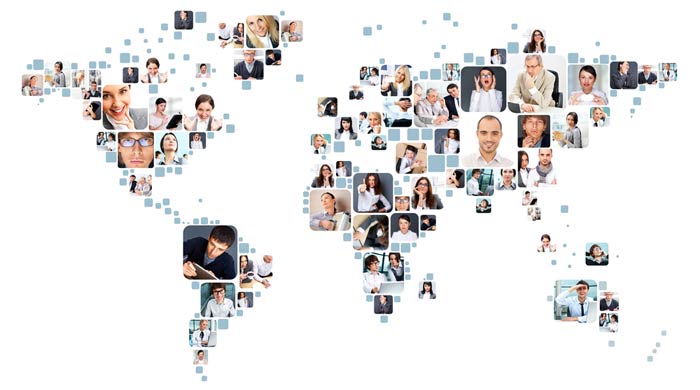 What can I do if the annual contingent of IBQMI® is exhausted?

If you’re a student from our list of developing countries, you could apply for the following year. Another option is to apply for other scholarships. Please try to apply at the International Financial Aid Center. Visit the IEFA website first: http://www.iefa.org Many scholarships for students from developing countries will have additional criteria, such as a specific country of origin or destination, a particular subject of study, or ties to a particular university. But, with a bit of savvy scholarship hunting and a tad of flexibility, you could apply to 10 or more international scholarships in no time.

This is our list of all countries whose citizens will be supported with scholarships by IBQMI®:

Are you affected? We will be happy to help you get a scholarship!